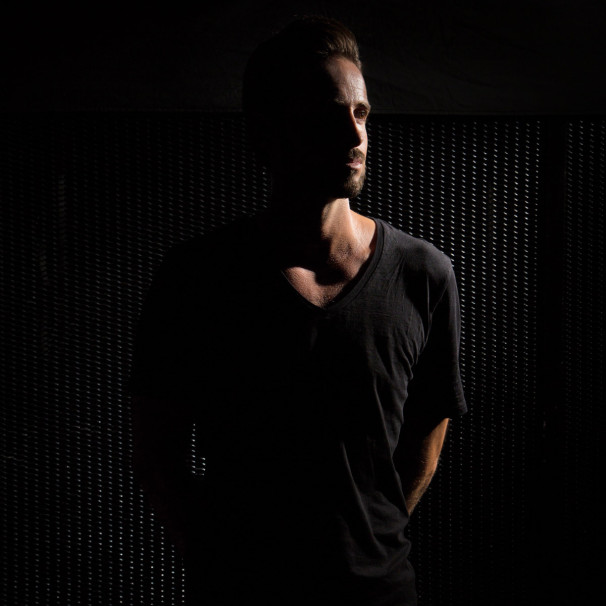 Ean Golden is a music pioneer that has played a major role in developing digital djing throughout the world. Along with popularizing controllerism and modern dj technology through his influential site: DjTechTools.com, he was the lead designer on many popular dj products including the Dicer, S4, VCI-100 SE, Midi-Fighter and many more. Through the global community he built and his viral performance/education videos which have gained over 35 million views, Ean Golden has inspired the next generation of Dj's for years to come.

Today Ean continues to test the boundaries of what a dj can do live, effortlessly blending controllers, drum machines, genre's and technology into one seamless improvised performance that walks line between futurist musician and dj.