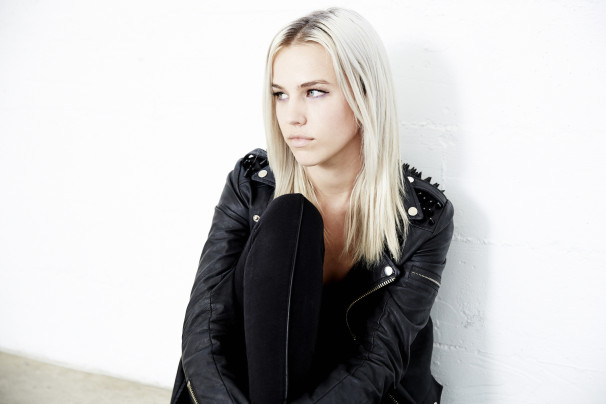 After an early exposure to 90’s dance music and discovering acts like The Prodigy and Aphex Twin, Lee K’s obsession with electronic music was seeded. A half decade later, with curiosity piqued by DJ culture and the rave scene, her focus soon shifted to the decks.

Following a stint at the iconic and now shuttered Voyeur Nightclub, she landed her 2013/14 residency at San Diego’s “Bang Bang”. There she continues to cut her teeth as a major creative force behind the percolating FNGRS CRSSD brand, warming up the room for some of the most well respected names in house and techno including Pete Tong, Victor Calderone, Hobo, Eats Everything, MK and many more. Whether tasked with opening the night or headlining, Lee K focuses on curating a vibe. Born of the dance floor, she carefully selects tracks from deep to techno all sharing one common thread: groove, dynamic percussion and driving basslines.