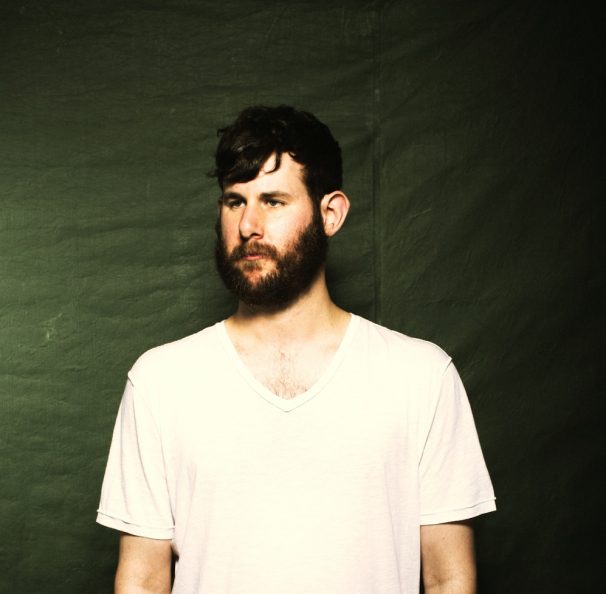 In the Cartesian view of identity, the body is a container for our mind, personality and ultimately our soul. But what happens when technology allows us to transcend the limitations of physical reality as we know it? In a post-corporeal life, our bodies may no longer be confined to the rather cumbersome form of a human but instead a vast digital network. Matrixxman just so happens to be an inhabitant of such an environment. When he is not busy spawning a myriad of artificial intelligence entities and endless virtual worlds within worlds, he also enjoys composing music. The essence of which is crafting new interpretations of something straddling the grey area between classic Chicago house and Detroit techno. “Resurgent techno atavism” as he prefers to call it.

In 2013, Matrixxman’s debut EP “The XX Files” received critical acclaim, garnering praise from the likes of The Fader, Pitchfork, XLR8R and Fact Magazine. His relentless rhythm track “Protocol” has been supported and played by a who’s who of dope underground elite including Levon Vincent, Jimmy Edgar, Jeff Mills, San Soda, Boddika, Pfirter, Danny Daze and Dubfire. Meanwhile on the house side of things, various tunes of his have been rinsed by tastemakers such as Larry Heard, HNNY, Huerco S, Seth Troxler, and Damian Lazarus… to name a few. Endeavoring to construct “the most futuristic shit ever” with just a year under his belt, Matrixxman is a name that will be known for years to come.